Facilitating, empowering and advocating for the arts since 1964.


Anywhere you see this logo

, you can click-thru to make a credit card donation to "MOIST!" Productions.

Checks can be mailed to: 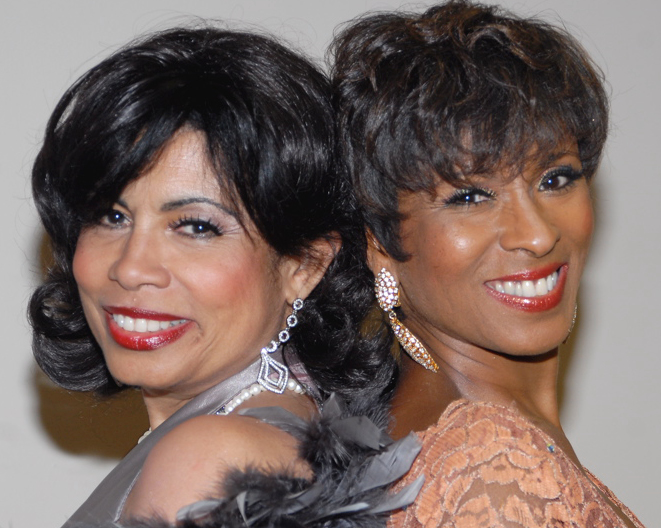 Not just content to write checks and walk the red carpet in support of good causes, Mariann Aalda & Iona Morris, the co-writers/producers/stars of “MOIST!” -- the "sex-istential" musical comedy celebrating women-in-their-prime -- have always given generously of their time and energies to what they believe in...

Emerging arts organizations that do not yet have 501(c)(3) designations may apply to the Pasadena Arts Council (PAC) to act as a fiscal sponsor, allowing the organization to seek funding from grant makers, donors and corporations. PAC, which has been "facilitating, empowering and advocating for the arts" since 1964,  accepted  “MOIST!” Productions into their EMERGE Program in August, 2009.

Most recently, directed  the 2009 celebrity-studded benefit performance of  The Vagina Monologues for the the first annual V-Day Santa Monica with Calista Flockhart, Christine Lahti and Doris Roberts, and is on board to direct the 2010 production as well.  She also volunteers with the HerShe organization, which works to educate and empower teen-aged girls, and recently directed a star-studded fund-raising event for them featuring Nia Long and Bob Gossett, Jr., at the Nate Holden Theater.

Mariann, who was cited by the California State Assembly for her volunteer work with Friends of the Family's Young Parents Program in the was additionally named "Volunteer of the Year" by the Los Angeles Dept. of Children's services for her work with at-risk youth and is a certified clinical hypnotherapist.

In a review of one of their earlier works, THE PASADENA STAR-NEWS  referred to the production as “…the emotional cousin of 'The Vagina Monologues' and 'Menopause: The Musical'…one of the necessary bodies of work celebrating sexuality from the female perspective.”  Aalda and Morris also want to model what Eve Ensler and Jeanie C. Linders, the writer-producers of those two shows have done with their nonprofit outreach programs,  by similarly franchising “MOIST!” with multiple international companies, thereby bringing greater visibility and awareness to the causes they support: the betterment and safety of women and children, and education and services leading to the end of HIV/AIDS. Your contributions -- "giving wings" to the theatrical production of "MOIST!" -- can help make that happen. We ask only that you give from your heart by giving what you can...        every little bit helps.

It takes a village! Thank you for clicking on the icon above and making your tax-deductible contribution.