Mariann  & Iona
were guests
on one of blogtalk
radio's hottest shows!
Click below to listen to their interview! 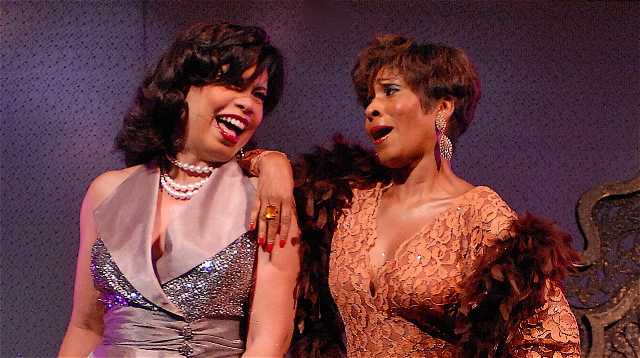 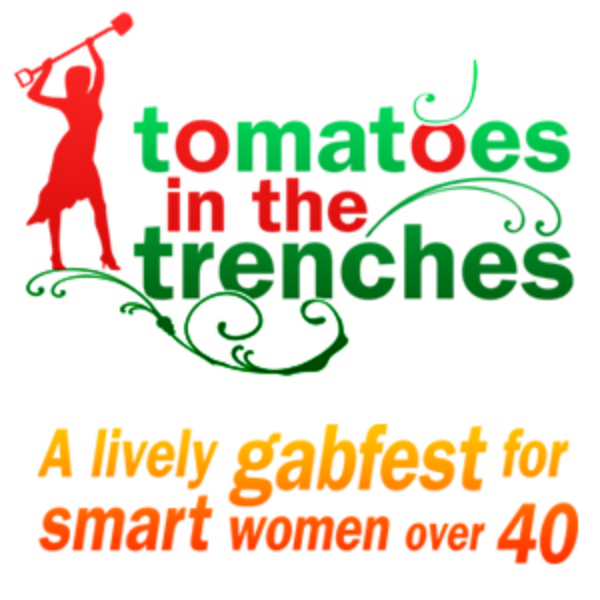 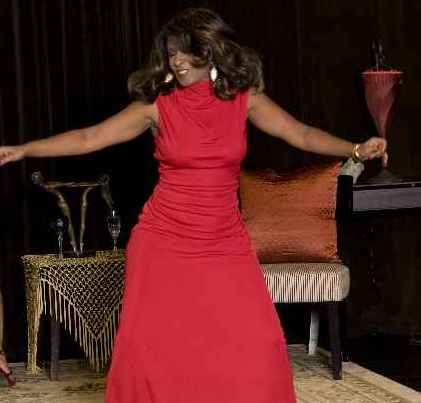 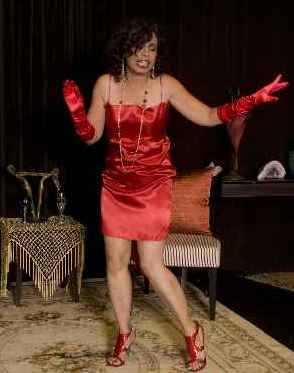 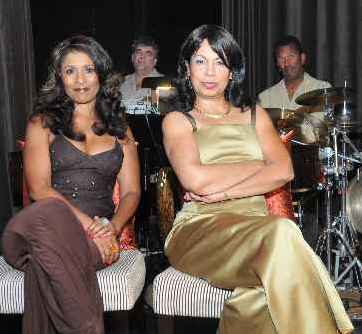 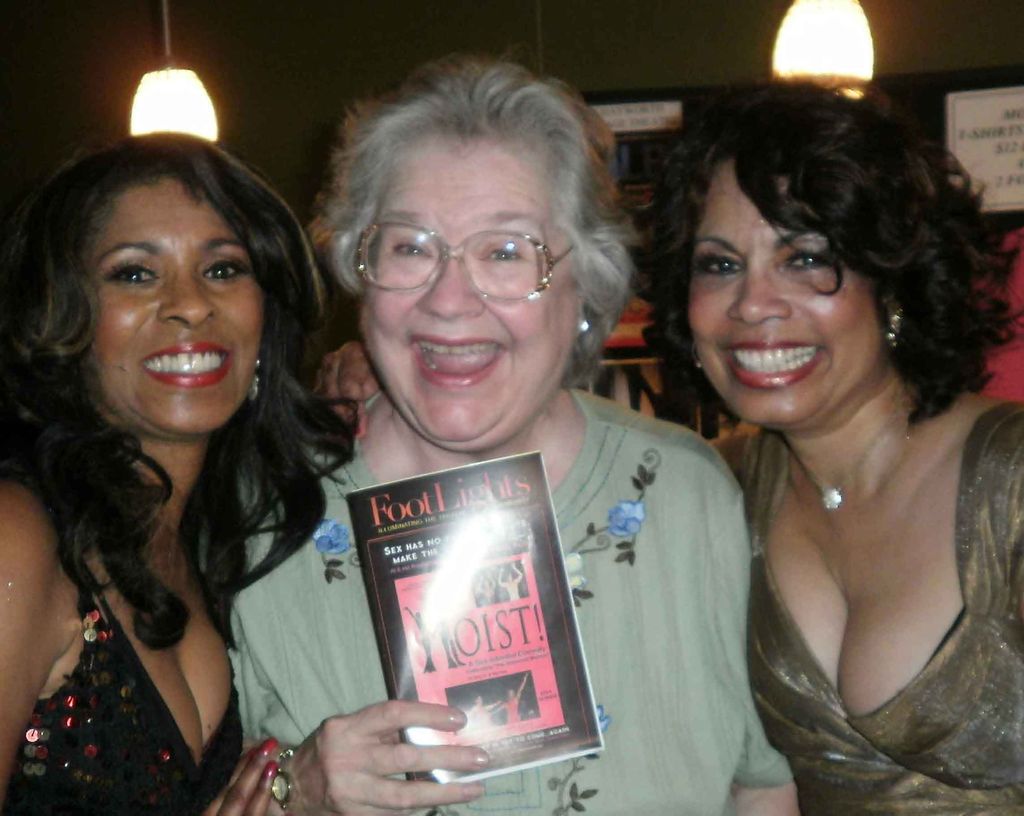 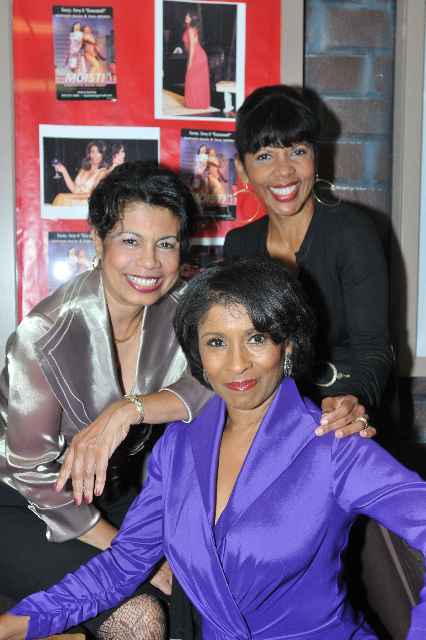 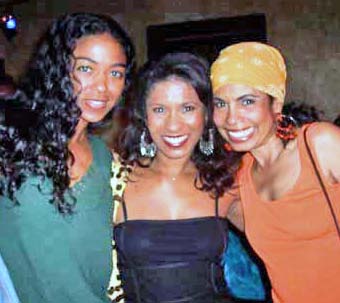 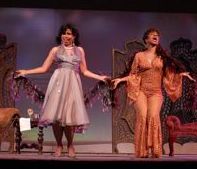 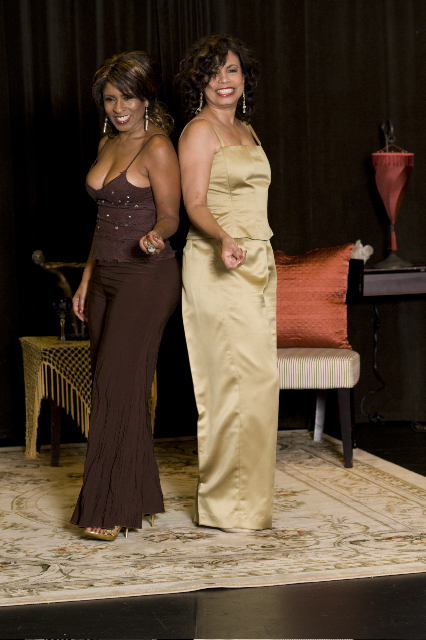 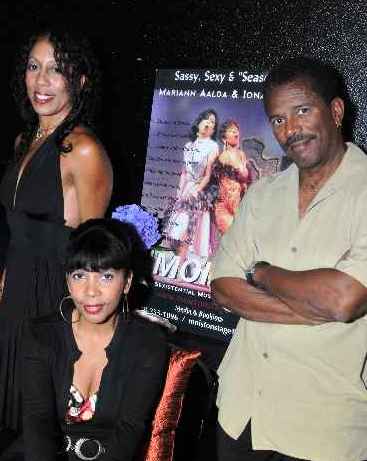 THE JOURNEY OF M.O.I.S.T.!
Click below to watch a brief video of clips from the first LA production and
hear what audiences had to say...

Conceived as a celebratory entertainment vehicle, M.O.I.S.T.! also has a serious social agenda, because sex is a hot-button topic that often elicits shame, embarrassment and disapproval. Therefore, candid discussion is a major component to the work -- whether it be lively conversation with friends over drinks after the show; follow-up bedroom pillow-talk, or honest sharing in a public forum.
"GOOD SEX/BAD SEX & SAFE SEX"
A 90-minute talk-back symposium presented by Aalda & Morris. Topics include: 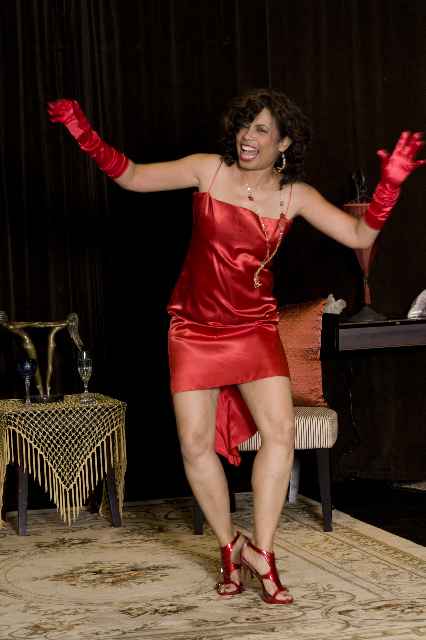 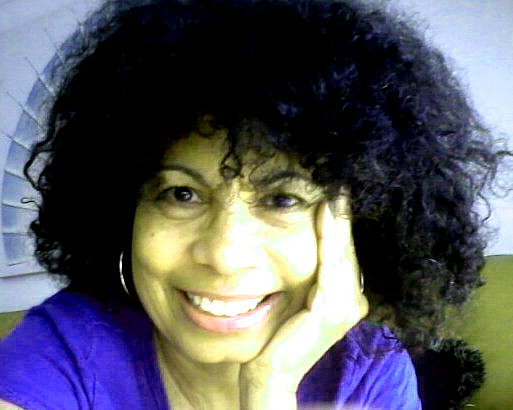 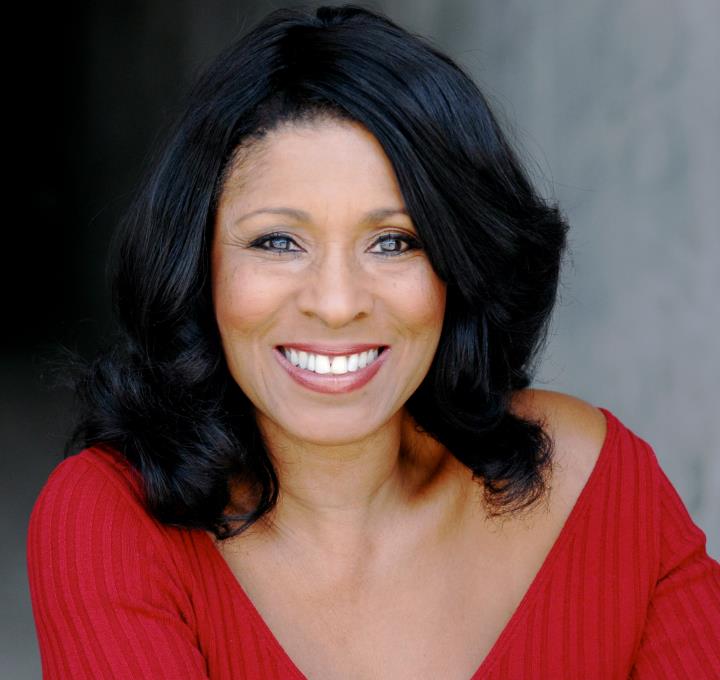 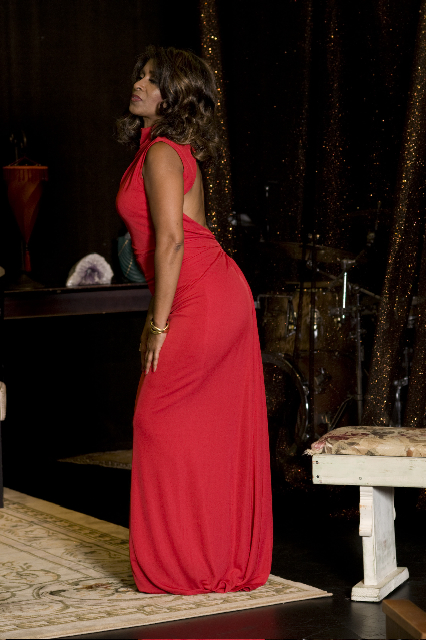 It all started with this 2007 workshop productionat the
National Black Theatre Festival...